On Tuesday 15th August 2017, young people taking part in the Youth Employment Initiative (YEI) Programme at The Factory were joined by a stellar list of special guests in an end of project celebration event.

The Factory received funding from Barnardos to deliver an 'On Track Programme' (funded by Santander Bank).  Young People worked alongside professional film maker Daniel Alexander to put together an amazing short film describing how the YEI Programme has helped them.  The project lasted for 8 weeks, alongside film making workshops, young people took part in trips to Rush Trampoline Park and Silver Blades Ice Rink Solihull.

The project ended in a celebration event, in which young people were presented with certificates by Local Councillor Brett O'Reilly and Santander representive Rebecca Jenkins-Crutchley.  The young people's film was premiered at this event.  After the event the group headed off for a celebration meal.

It was an amazing project, and as you can see from the video below the result was fantastic.  Well done to all those who took part. 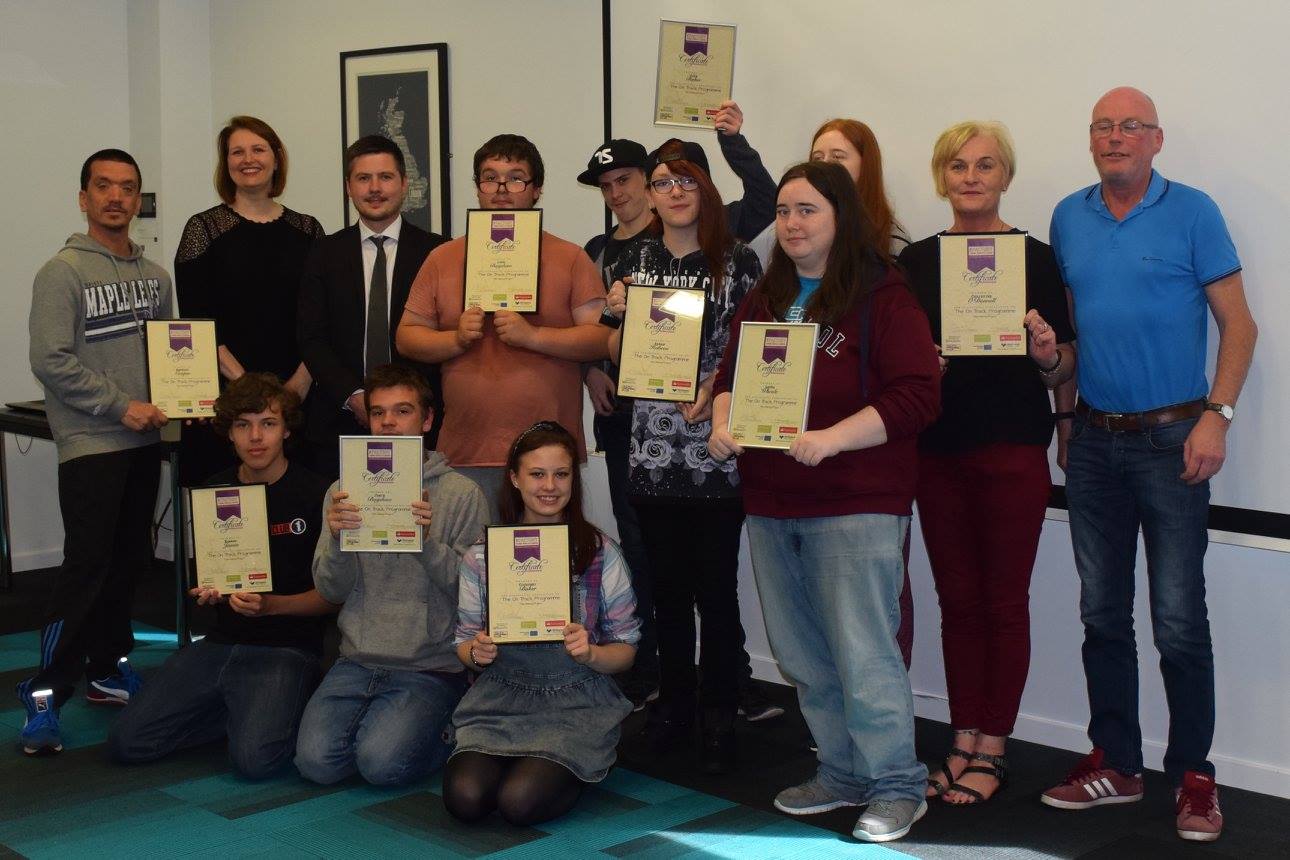